Licht and Lumiere fight against the devil using incredibly powerful magic. But the devil has incredible regeneration powers and quickly heals himself, making him difficult to defeat. Asta witnesses the two powerful mages fighting and tries to figure out if he can use his anti-magic in a more useful way. He’s able to use a new power, but it’s so powerful that he’s having a hard time controlling it. Meanwhile, Yuno also awakens to a new power… Asta and Yuno, who both aspire to be the future Wizard King, pull off an impressive attack in front of the first Wizard King! 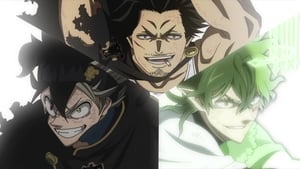 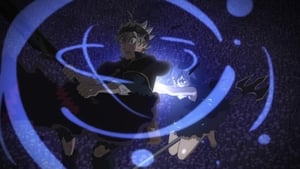 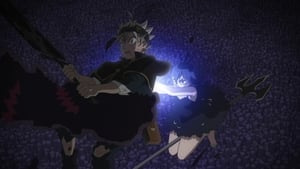