The Black Bulls return to where their base originally was. Henry has to return the Raging Bull back into their hideout, but apparently, that takes some time. Meanwhile, Yami tells the Black Bulls to go find the magical beasts that escaped from the hideout. They had run away when Rades and the others had attacked the hideout and had been wandering around the forest ever since. There was even a chance that they had returned to their feral states. Their fear comes true, as one Black Bull is attacked after another. 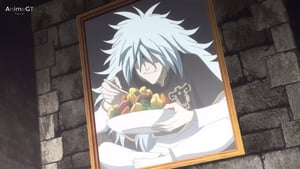 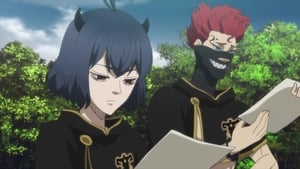 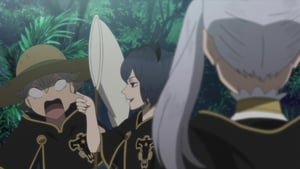 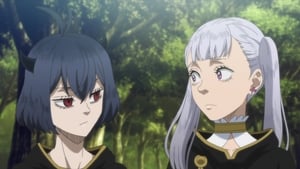