The battle with the devil involved in the clover kingdom has settled down, and a meeting of the leader of the Magic Knights (Mahokushidan Danchokaigi) will be held to discuss future things. The Astas who returned from the Heart Kingdom were also called to the meeting, in front of the Mathematic Emperor Julius, Mahoukai Kaicho, Damnatio, and all the Knights of the Magic Knights. Will be reported. After listening to the report, Julius tells the leaders and Asta of the gatherings what they should do now to counter the devil Megicula who is already threatening the world. 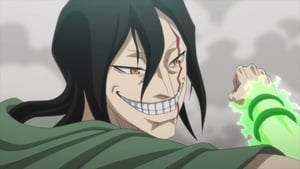 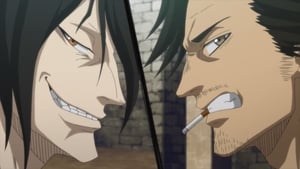 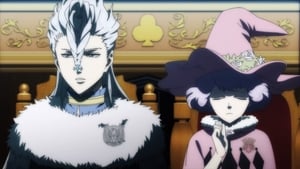 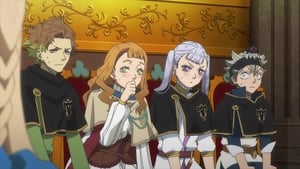 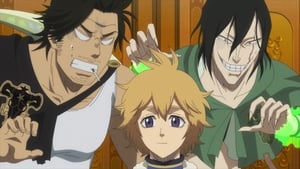