With the kindness of the leaders, Asta and Yuno have returned to their hometown of Haj Village. Asta, who was described as a “devil’s messenger” in a series of incidents and even appeared in newspapers, was not only for Sister Lilly and the Father’s Orjis in the church, but also for the villages that used to make abandoned former Asta and Yuno. People are warmly welcomed. Have you ever realized that your efforts have been rewarded and that what you believed in was not wrong? 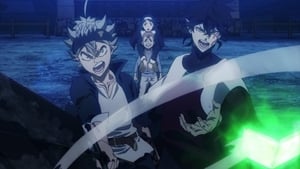 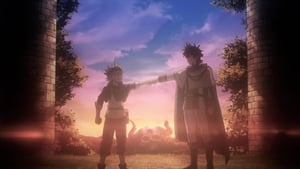