A “dungeon” appeared in front of the Asta who were chasing the monsters nesting in the underground cave of Ultim Volcano. As instructions from the royal capital, Asta and the others immediately divided into several groups and started investigation. Leopold also goes to the back with Deputy Commander Randall, but on the way they encounter a monster in the underground cave. Even though they fight together, they struggle and cannot be defeated. Leopold thinks he is not worth it. At that time, the mysterious sensation that I caught during the battle with the Elves was revived…!? 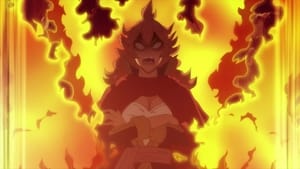 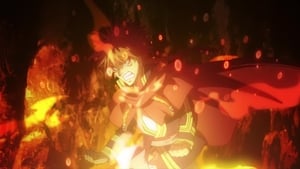 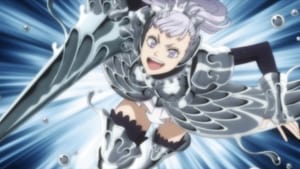