The One Who Has My Heart, My Mind, and Soul

Finral which made up its mind so that he will be the appropriate man for feeness of the karumuruihis which was woman who was important for oneself despite fiance whom houses selected. However, in doing ascetic practices that bad habits of “Don Juan to urge by swift attack as soon as we consider to be woman” has Asta cooperate with earnestness without being cured and overcomes worldly desires. However, with the ascetic practices……Joint party? On the other hand, members of “wild rose (rose of Aono) of heki” corps set joint party that we call underground leader to let you accomplish love of Leader Charlotte at the same time. Ending of two joint parties that each thought includes? 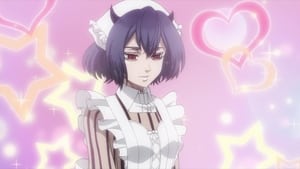 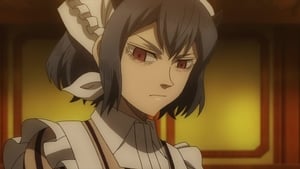 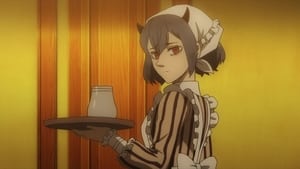 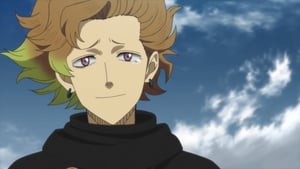