The Gods Must Be Goosey 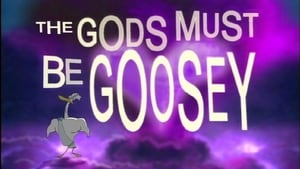 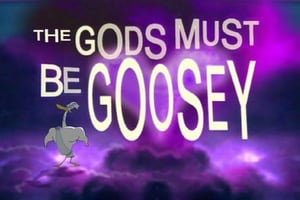