Queen of the Black Puddle 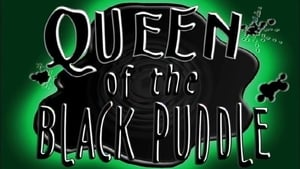 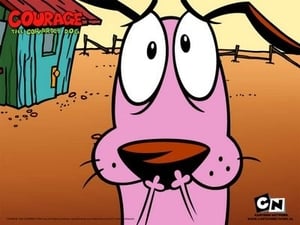