Everyone Wants to Direct

Benton Tarentella and Erin Von Volkheim are two dead jailed movie directors who plan to capture Muriel and eat her. Eustace loves this idea of being in a movie for the money, while Muriel loves to be on camera. Courage hates the idea. Eustace eventually locks Courage up in a trunk because he kept trying to stop this real movie from happening. Courage finds the script in the trunk and rewrites it so Muriel gets saved. Then, Benton and Erin get in a fight and claim to never work together again, giving up on their realistic movie idea and to bury themselves back where they’ve always been buried: under the Bagge’s basement! Everything goes back to normal. 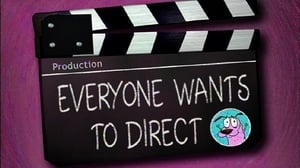 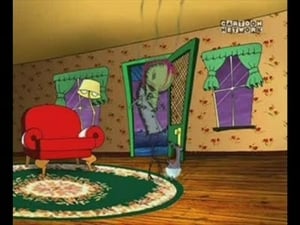