Two ducks put an electric device on Muriel’s head and she becomes under their control by a remote. The ducks do this so they can save there third brother, who is trapped in a kitchen and ready to be eaten by humans. Eventually, the same is done with Eustace. Courage talks to the Ducks and works out a plan to save their brother. Courage, Eustace, and Muriel settle peace with the duck brothers. The ducks go back home into space. 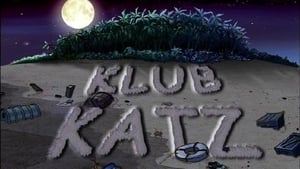 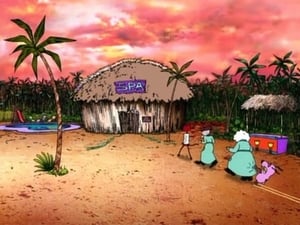