Revenge of the Chicken from Outer Space

Courage notices a familar UFO come toward the Bagge’s House. He sees a chicken (the same chicken from the pilot episode. Courage shot the chicken with a raygun and blew up the chicken’s head) The chicken wantsa revenge, so he captures Muriel. Courage saves her before any harm is done. He captures Eustace and pulls off his head with a plunger! The chicken (with Eustace’s head) chases Muriel and Courage, but later everything turns out OK with the exception of Eustace’s missing head. 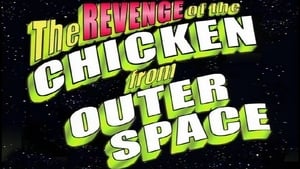 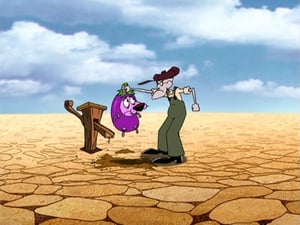