When he learns of Nox’s existence and their role in Jin Taejin’s confinement, Mori swears to win the tournament and save him. But his opponent, Ilpyo, also has a good reason why he can’t afford to lose. Four years ago, Seungah’s sister and Ilpyo’s cousin, Seungyeon, had her leg broken by Jegal and had to give up martial arts for good, and Ilpyo has made up his mind to become cold-hearted for her sake. Meanwhile, Feilong, whose attack on Mori failed, is eliminated… as Jegal wears a cruel smile. 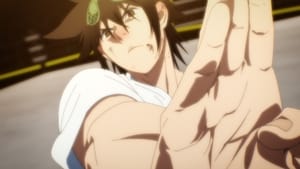 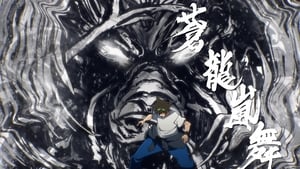 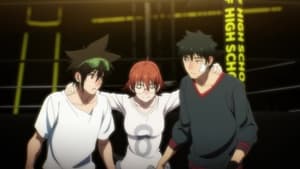 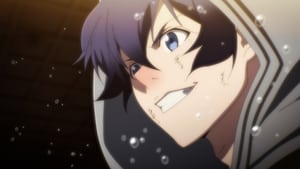 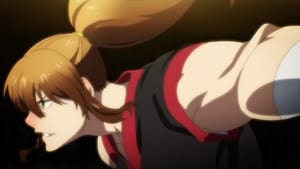 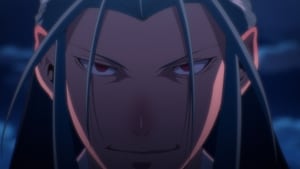