The God of High School: 1x5

Daewi shows no mercy in his fight against Mira with the goal of getting the money to help his friend, Woo Seungtae, who suffers from an incurable disease. Mori handily defeats his own semifinal opponent, Brazilian jiu-jitsu user Byeon Jaehee, but is angered by Daewi’s method of defeating Mira by targeting her injuries. Daewi, meanwhile, learns that Seungtae has taken a turn for the worse and strengthens his resolution even further. Then, amidst all this, Mori and Daewi face each other in the final round. 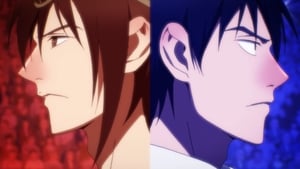 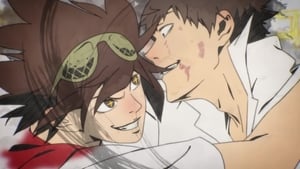 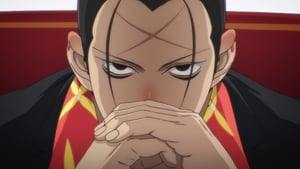 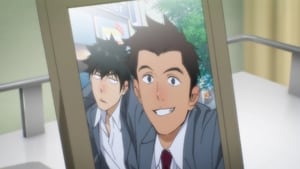 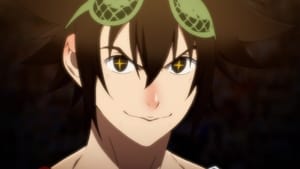 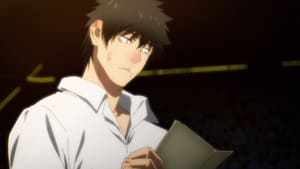 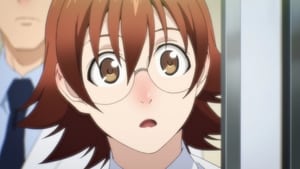