The God of High School: 1x7

In the first match of the national tournament, Mori loses his team’s opening bout by applying a pressure point he learned from Bongchim of The Six, which renders him immobile. The second bout pits Daewi the tournament’s oldest competitor, 38-year-old Jin Pumgwang, who overwhelms Daewi with powerful attacks acquired through years of hard physical labor. Meanwhile, Commissioner Q is attacked by Drake, a member of Nox, and seriously injured. Q ends up removing his limiter so he can call upon the power of the gods, and the charyeok Joker materializes! 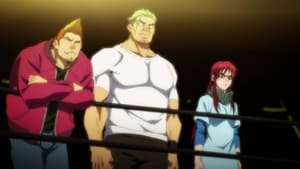 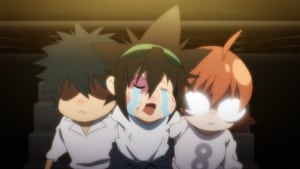 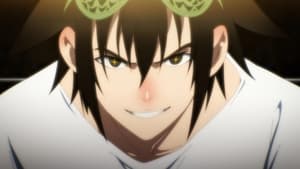 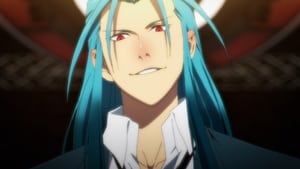 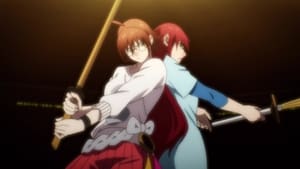 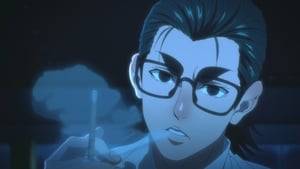 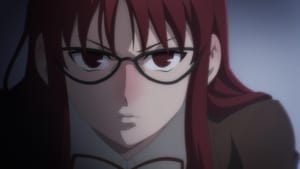 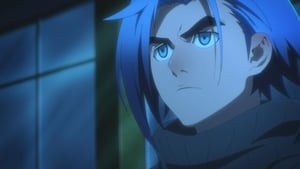